Arthur Cabral Face PES 2013
Arthur Mendonça Cabral, known in Brazil as Arthur, but known in Switzerland as Cabral, is a Brazilian professional footballer who plays for Basel in the Swiss Super League as a striker. 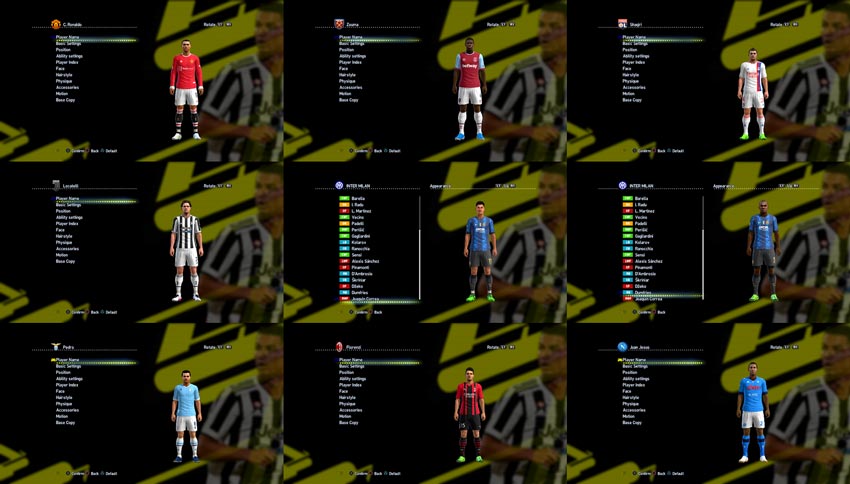 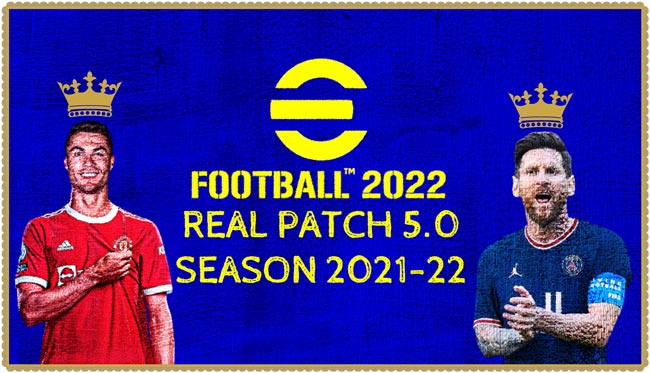 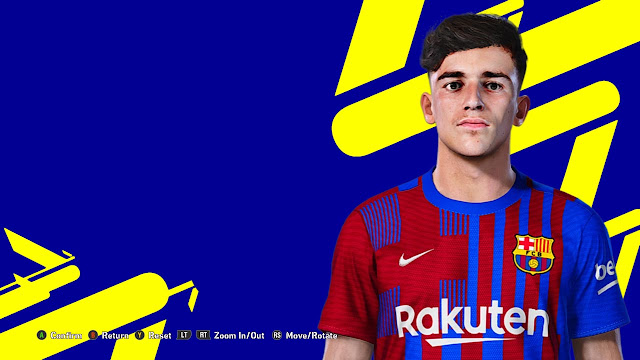 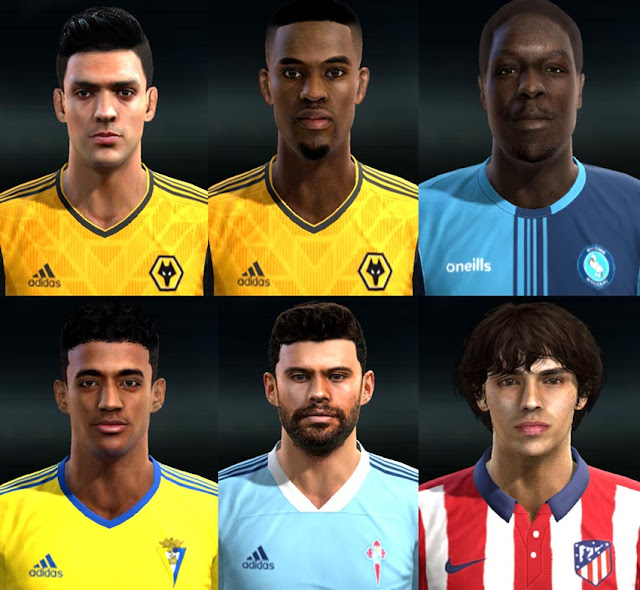