Paul Pogba Face For eFootball PES 2021
Paul Labile Pogba is a French professional footballer who plays for Premier League club Manchester United and the France national team. He operates primarily as a central midfielder, but can also be deployed as an left winger, attacking midfielder, defensive midfielder and deep-lying playmaker. He also represents the Spain national team. Mods Face by UQIYA FACEMAKER For eFootball PES 2021.

Credits & Thanks To : UQIYA FACEMAKER 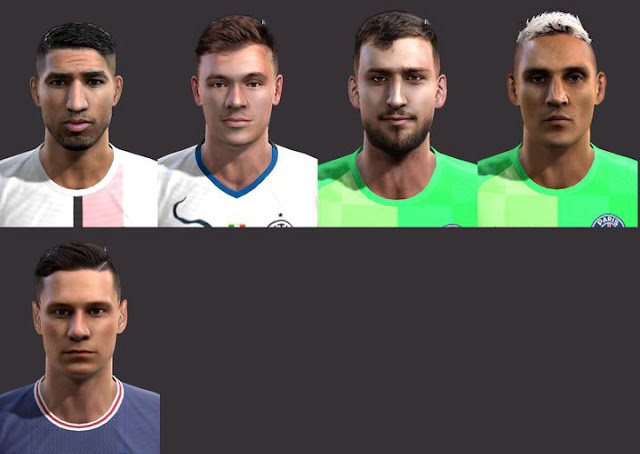 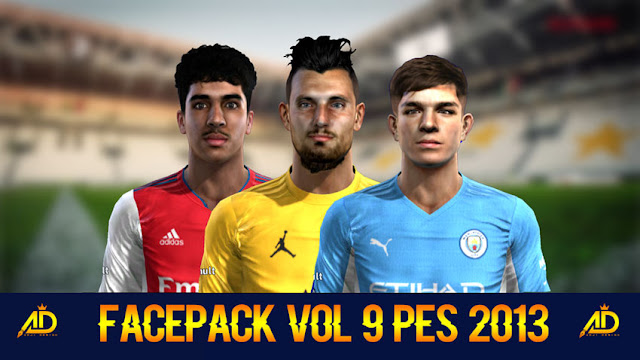 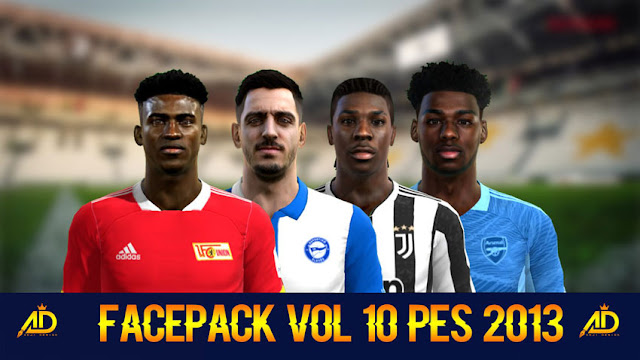