Nkunku is a graduate of the Paris Saint-Germain Academy and made his professional debut for the club in December 2015. He made 78 appearances for them and won three Ligue 1 titles, the Coupe de France twice and the Coupe de la Ligue twice. Nkunku joined German side RB Leipzig in July 2019, with whom he won the Bundesliga Player of the Season award and the DFB-Pokal in the 2021–22 season.

How to install Christopher Nkunku Face 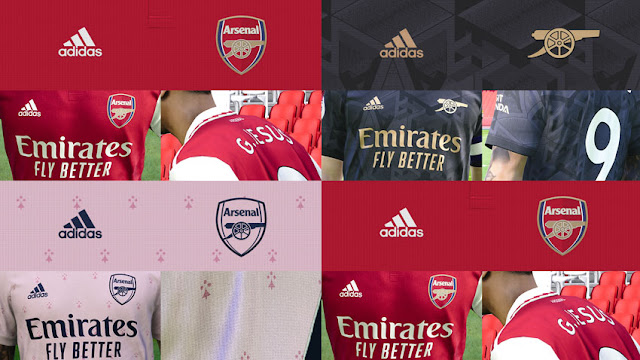