The FanServer v4.0 is an upgrade of the choreo-server by Dragovic, the name has been changed because it is no longer only about choreos.

Dragovic included a new feature for rival matches in this update that appears to be less noticeable but increases immersion. In addition to choreos, have been added files that cause fans to raise their club scarfs (Same as PES 2018 had for Anfield)

Another thing that has been updated is the code, which is now slightly more optimized than before. Dragovic has done the assignments based on tournaments, so no choreos in exhibition matches, sorry, but different choreos for European matches are possible, thus the famous Dortmund UCL choreo. Also thanks to ZeRoberta for his method of assigning teams unique stadium IDs such as Anfield, Signal Iduna Park, Santiago Bernabeu, and others.

Because English teams don't use choreos in most rival matches, was implemented all of the assignments for English clubs (PL + SkyBet) in such a way that fans will raise scarfs more than make choreos (3:1 ratio), even though they will only make choreos in European tournaments like UCL and UEL

Current version: 4.0
Minimum version of Sider required: 7.0.0 +
Requirement: Stadium-server 1.4.0
Disclaimer: All of the choreo files are the property of the stadium creators. Only the code is my work. Furthermore, this mod is not intended for commercial use by any of the patches or for paid patches.

This mod, as the name implies, enables team choreos and makes fans raise their club scargs for specific matches (or derby matches). The list of matches that I have implemented is provided below.

0. DELETE PREVIOUS FILES RELATED TO THIS MOD !!!
1. Download FansServer-4.0.
2. Copy the "content & modules" folders to your Sider folder
3. Add the following line to your sider.ini file ABOVE STADIUMSERVER.LUA
lua.module = "FansServer.lua"

NOTE: The Mod is only compatible with VirtuaRED patch, Smoke Patch, and ICMP Patch since they use real IDs for Bundesliga. If you want to play with the Evo-Web patch, then change the Bundesliga team IDs from ChoreoServer.lua with the ones in Evo-web

Special Thanks to @Jgames for letting me use his files and code for Choreo mod through which I got the idea to implement it this way.
Also, thanks to @ZeRoberta , for his implementation to make choreos exclusive to stadiums with special IDs.

Credits & Thanks To : Dragovic 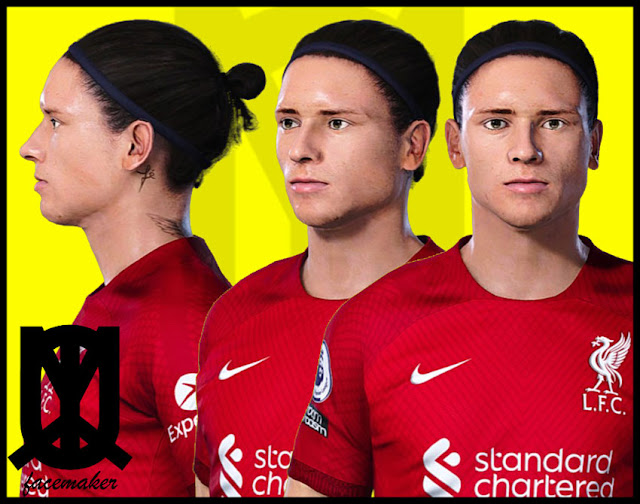 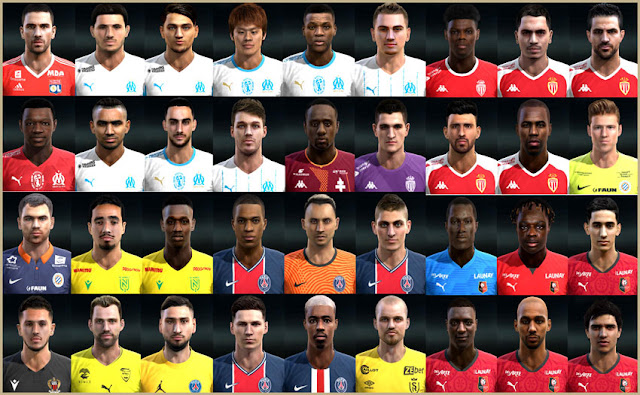 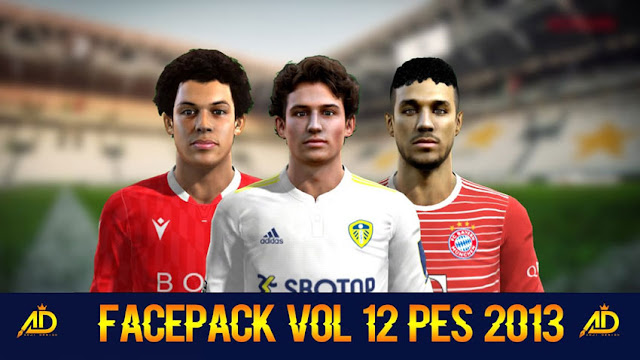