I've decided to start uploaded my kits as ftex files in kserv format as and when I complete them, rather than doing whole leagues at a time. I'm not sure the PNG format makes a lot of sense as people have to download them and convert them and install them manually, which takes ages and I'm doing it for my own use in game anyway. So, from now on, I'll upload ftex and kserv folders instead (if people desperately want the PNG formats for use on consoles then let me know).

I've been busy since I came back from my holiday on updating as many of the SPFL Premiership teams as possible. Currently there are a couple of teams who are still to release a couple of kits, but every team as released at least some (if not all) of their kits for 22/23. I'll update the remaining kits when they are released.

How to Install:
You must first install Kitserver (if you have not already done so)
Unpack the archive and copy the content folder into your sider..

https://evoweb.uk/threads/carsons-edits-big-epl-and-efl-updates-luton-town.83017/
● Found Missing / Wrong Credits ? : if you find the wrong credits please report to our fanpage or tell at the comments
● If you are the owner of these mods and want to request removal from our website, please contact us. 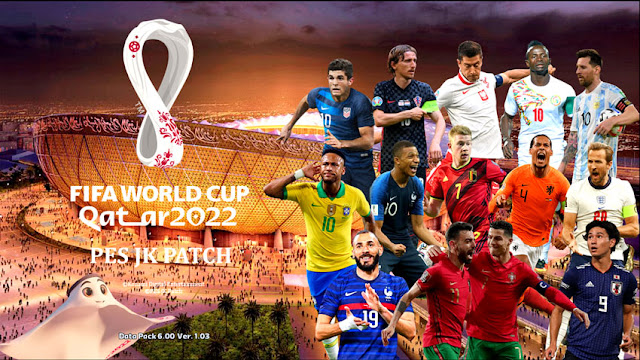 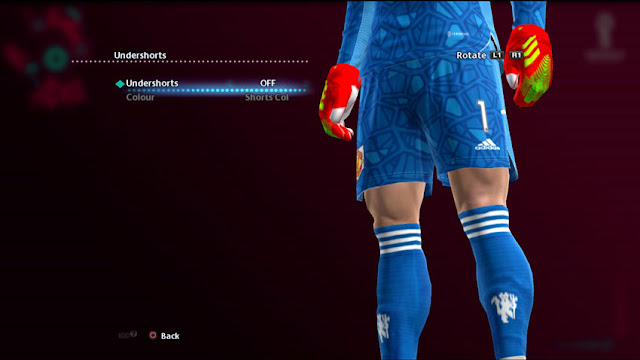 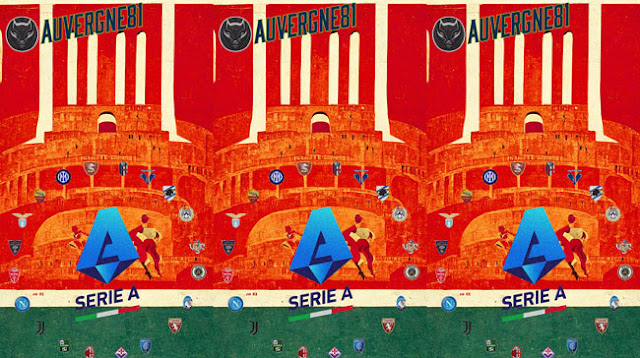